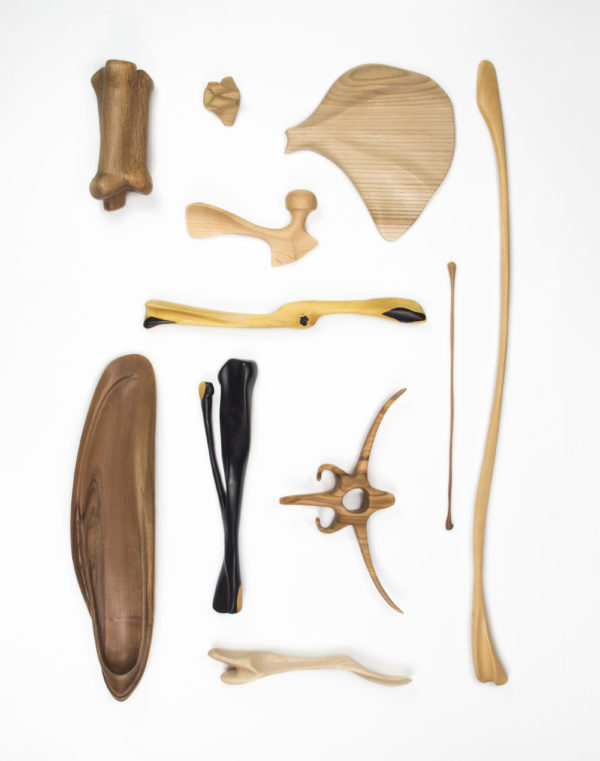 An oxymoron is a poetic artifice used to connect things (words, ideas, images…) which are usually disjointed by their incompatibility in the realm of reality. The juxtaposition creates an unexpected circuit that confers to this new unity a “surprising ‘energy of meaning’ that can really strike the listener or reader”. It is a rhetorical figure, an artifice which is part of the tools of poets, that relates to that reality which exists in the mind of every creator when he or she exercises the power of connecting apparently distant things, making them exist on “another” dimension, that of thought, or of poetry.

I have asked myself why would a designer feel the need to sculpt bones, why would he insist on this path of imaginary reconstruction, in part owing a debt to Munari, of his practices that were logical and fantastic, built on a rigorous program but also free to produce images which were disconnected from “natural” reality. A creative process of “possible” forms which are at the same time openly fake, which Iacchetti has been thinking about for years, maybe not continuously, but that acted as background noise. This formal invention and fine tuning process that continues in an “upbeat” fashion, was completed by the meeting with Emmanuel Zonta, and reveals the creative freedom but also the need to question the project itself as a creative act. It also is a way to interrogate oneself on the limits of the project and on the continuous expansion of the territory in which the designer operates.

It is a process that develops by liberating forms from the weight of purpose to make them surface from unknown depths, making them emerge from a timeless past, which never existed, almost wanting to evoke a story which never really was, if not within the fervid and tireless imagination of its creator.

What do these bones allude to? Which imaginary realm do they belong to? Could it be the description of a interior landscape, a submerged world that is moving close to the surface, in fragments, through a practice that requires us to enter a listening attitude?

These bones’ simulacra do not aspire to emulate reality, but they tap into an imaginary dimension where everything is possible and capable of prefiguring new existences; and ultimately to speak about a project as something that belongs to imagination and fantasy because, like Italo Calvino reminded us, Dante taught us that “Fantasy is a place where it rains inside”. 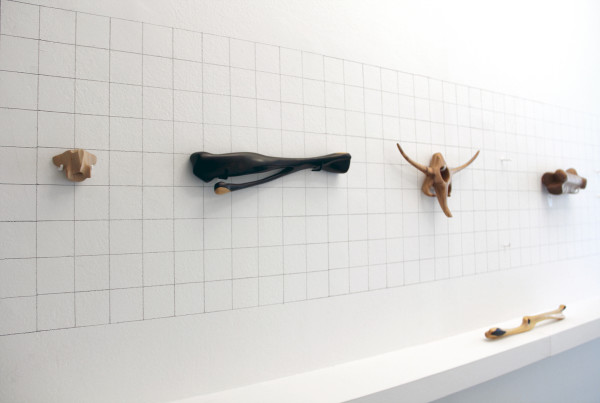 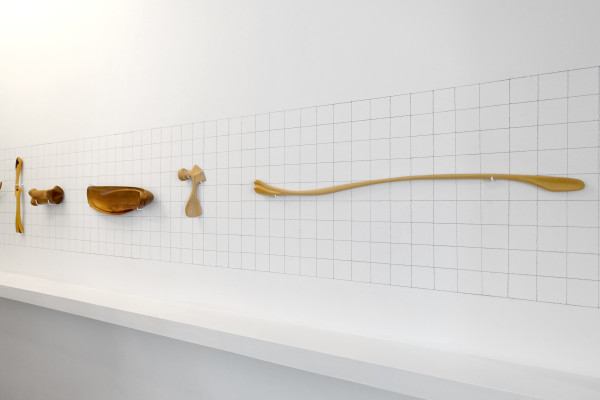 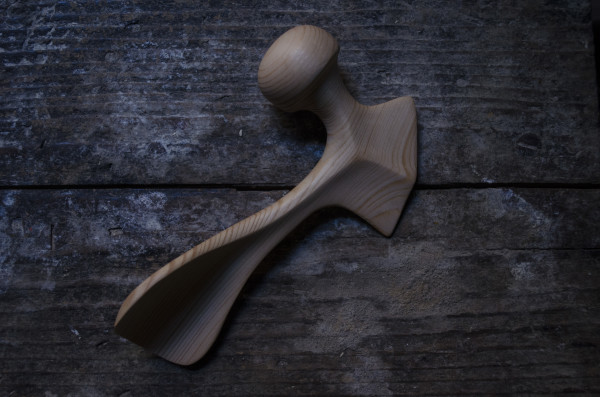 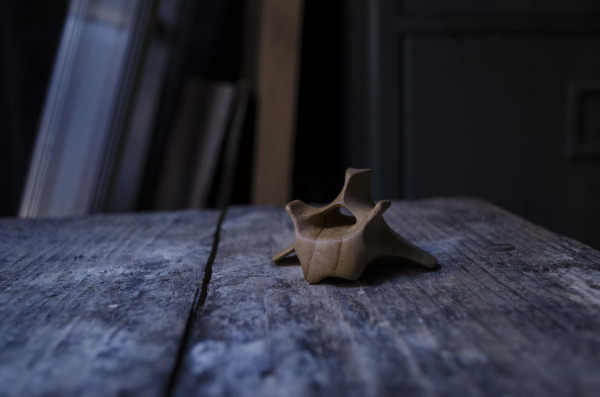 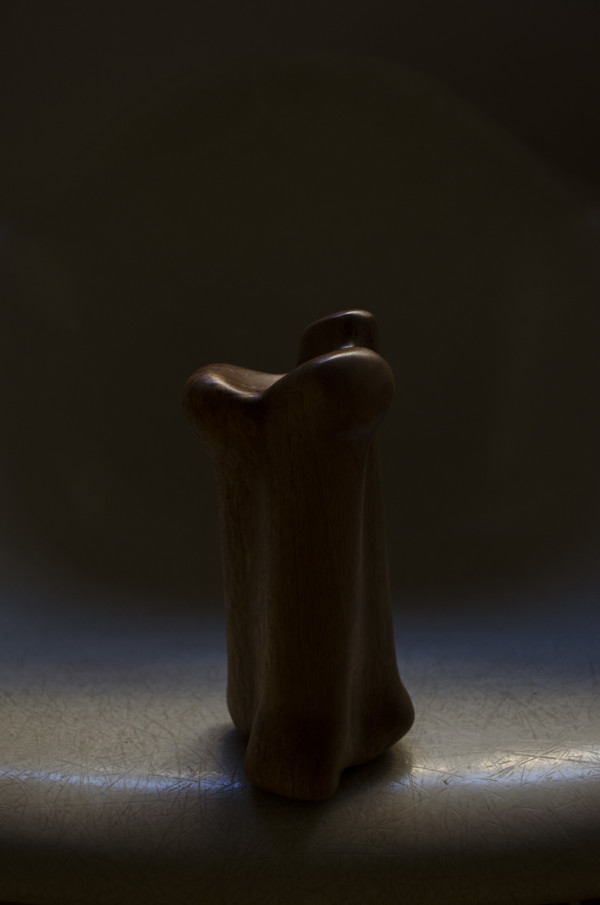 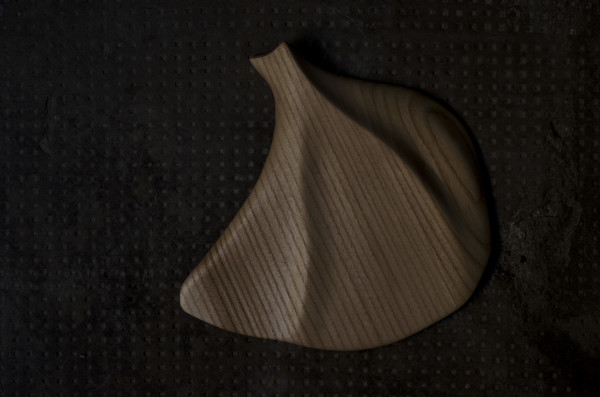 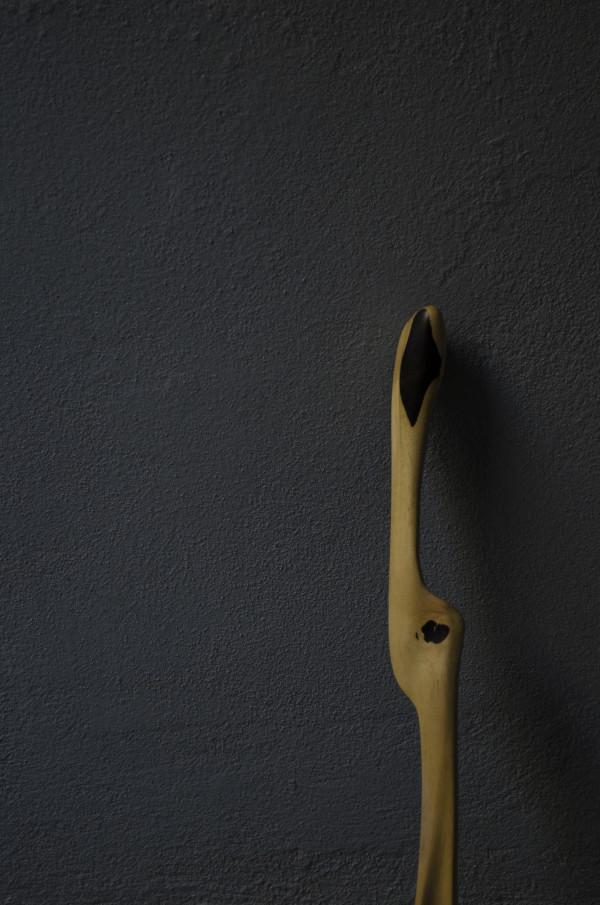 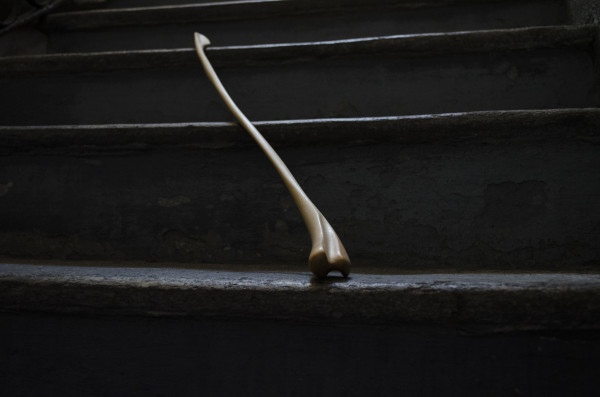 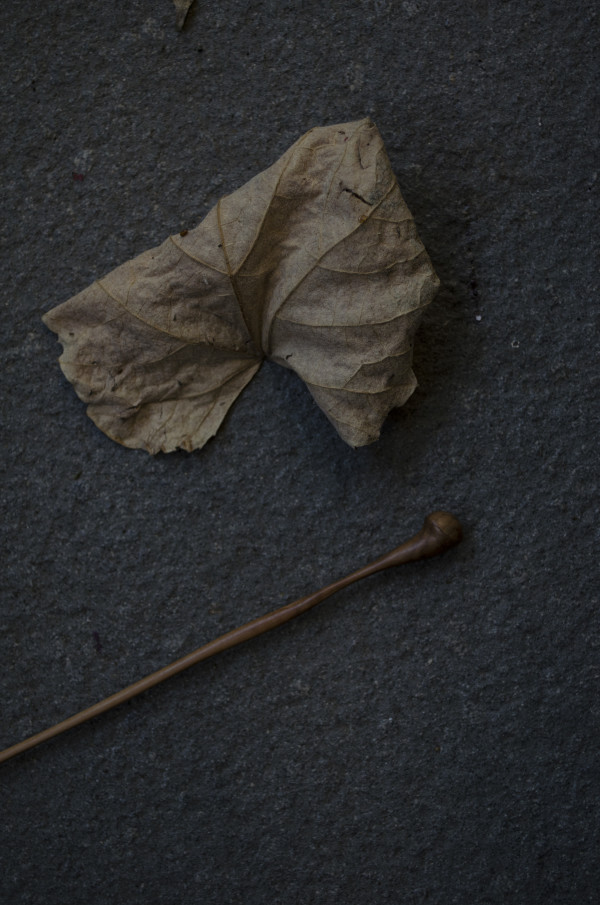 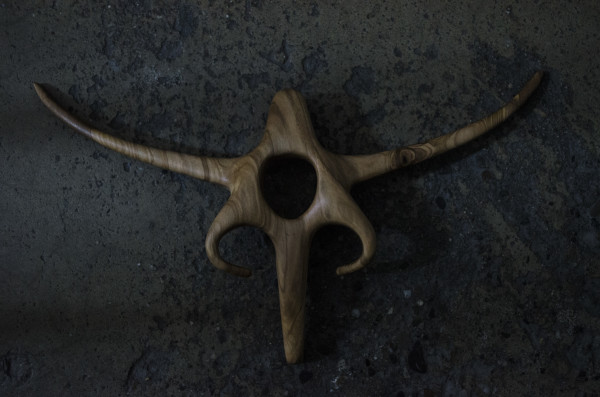