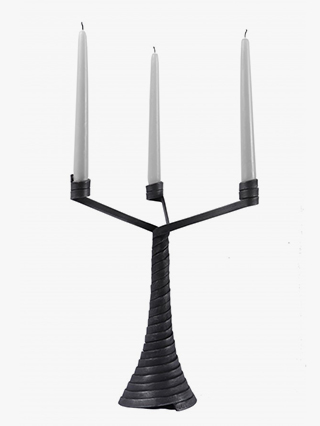 Three thin iron strips, suitably twined following an helicoidal drawing, contribute to create a three branch candlestick. The skillful and traditional working of wrought iron becomes clear and model observing how the metal is transformed and shaped by the effect of the hammer, by adapting itself to the formal design. The hardness of the material clashes with the light movement of the iron strips that move in the space fulfilling several functions they are for: base, arm and support of the candles. Iron and Fire is one piece of “Between the devil and the deep blue sea” exhibition resulted  from the will of the company Sampietro 1927 to tell the endless story of metalworking by means of a limited election of numbered pieces, designed by the participants to the workshop directed by Giulio Iacchetti. Four designers– Federico Angi, Carlo Contin, Dunja Weber and 4P1B Studio – represent the new generation of Italian design, clever and sensitive to the relations between design and handicraft. Triennale Milano, 29.11.2011 – 8.1.2012 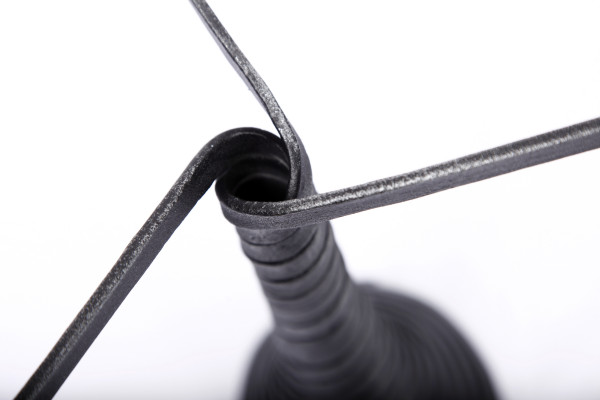 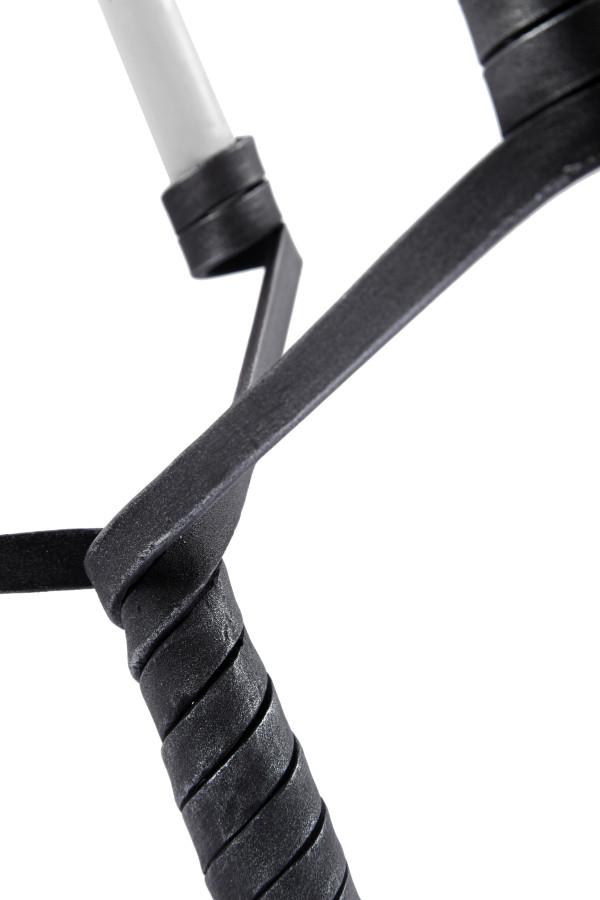 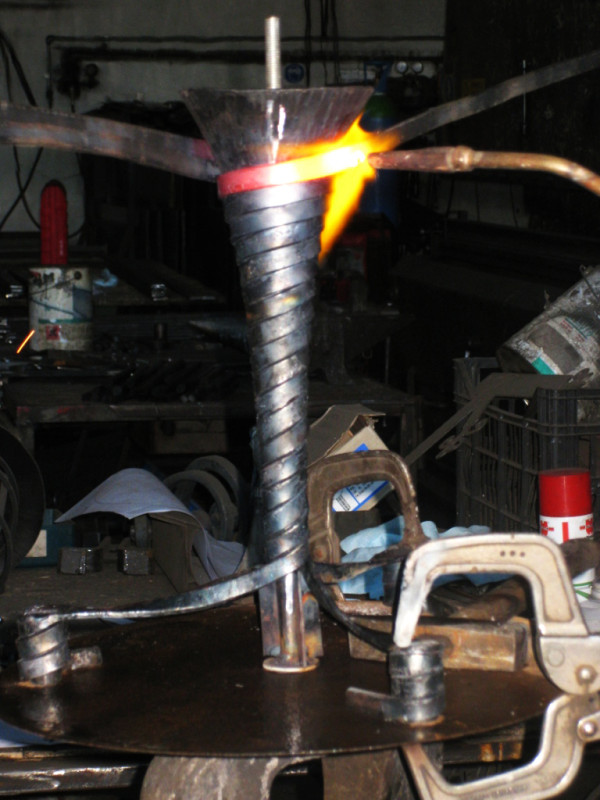 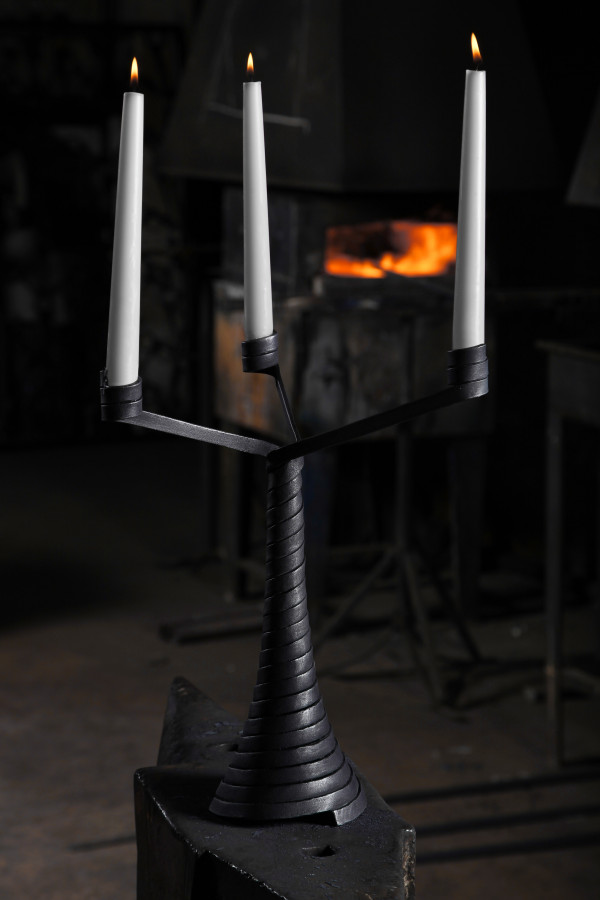