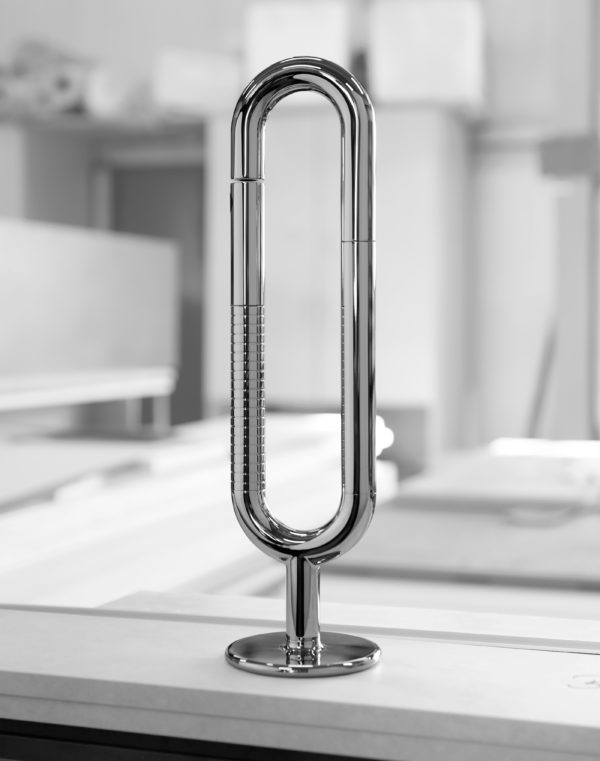 Conducted under the artistic direction of Giulio Iacchetti, with a team of designers – Simone Bonanni, Chiara Moreschi, Alessandro Stabile – “Flowing into the Future” intends to explore the possible scenarios of future living spaces, considering their social aspects, sustainability, technology and functionality.

“Usually, we designers are called upon to create products that are rapidly launched on the market and designed for the very near future. The request to assemble and manage a team of designers to generate five concepts for the next 5, 10 or even 15 years was, to say the least, unusual and challenging. The designers involved have brought a courageous, elegant, ethical and sustainable point of view to a very familiar everyday object: the kitchen tap. In my opinion, their work has opened extraordinary perspectives that deserve to be investigated and narrated today, for the near future.”  G.I.

“Lingotto” is the proposal by Giulio Iacchetti.  It is “invisible”, meaning that its function as a water source is not immediately recognisable. A faucet of great sculptural impact, with a reflective surface, apparently stabilised in an absolute form. The oval of “Lingotto” conceals the mixer, which is activated by rotating the nozzle from its horizontal position by extracting it. A pull-out sprayer is integrated in the upper part, while the controls for regulating the temperature and intensity of the jet can be activated by touching in the metal body. 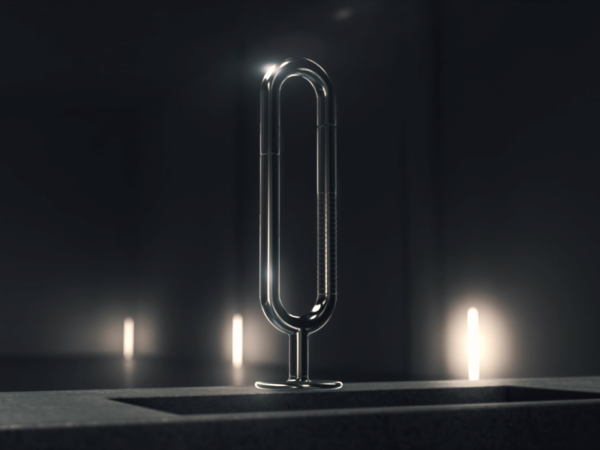 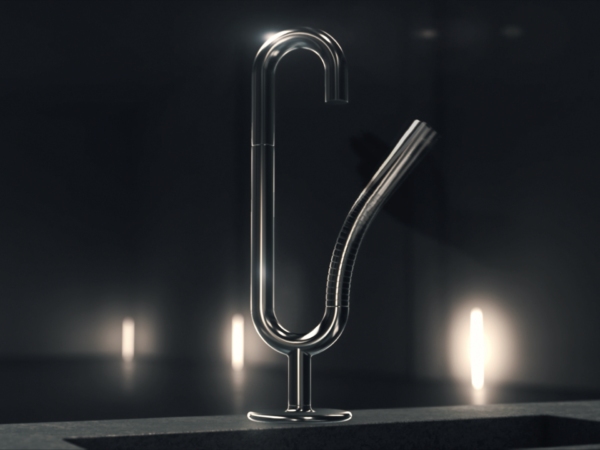 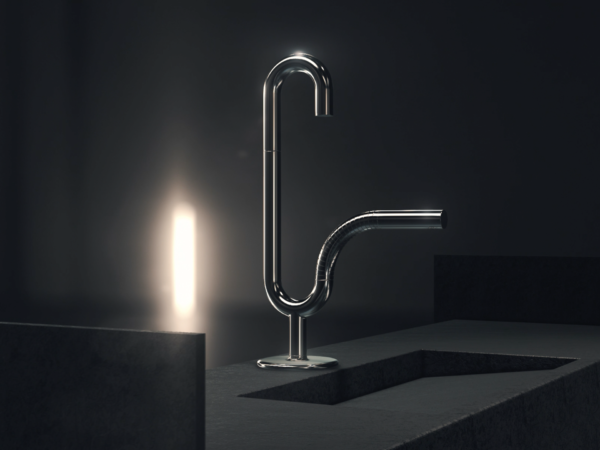 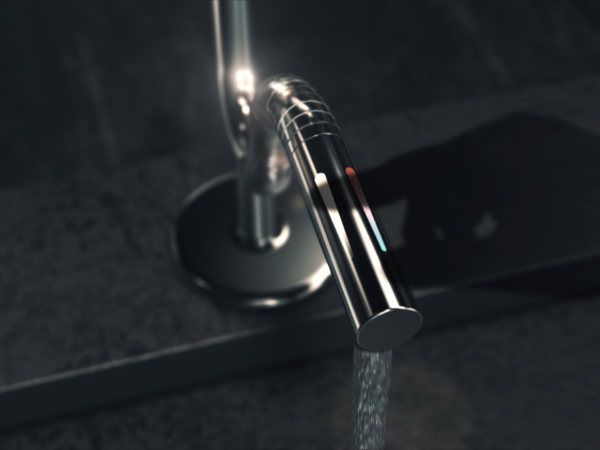 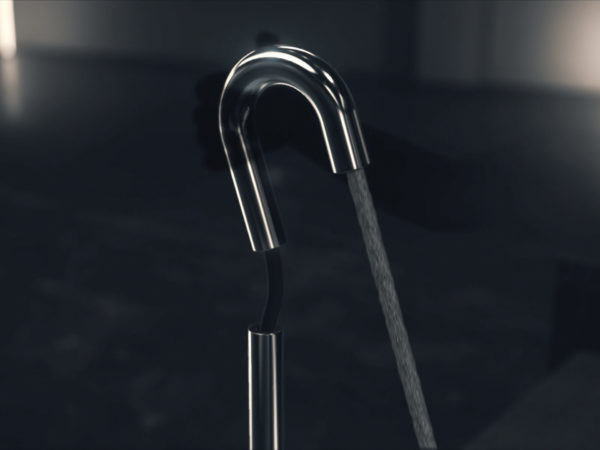 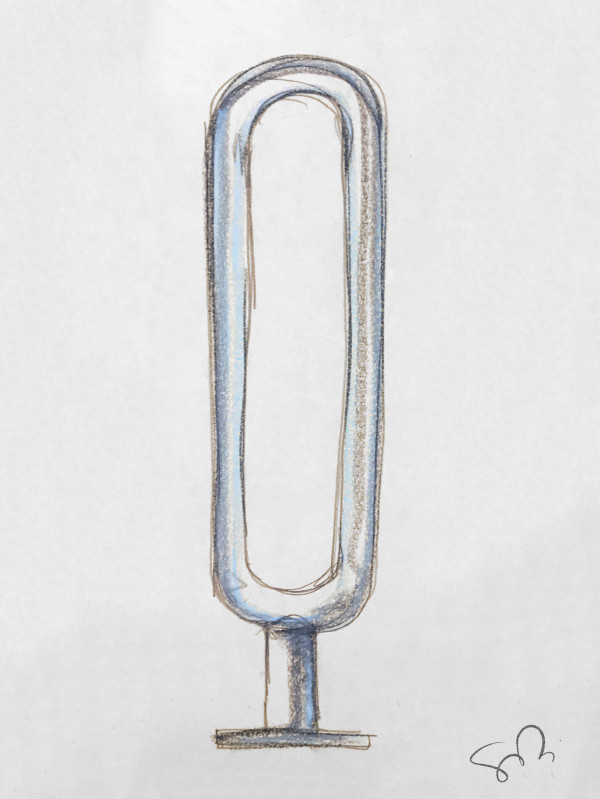